TransValid was started to draw attention to all the evil injustices the trans community faces all around the world.
We curate, publish, post and produce thought provoking trans related contents. We do not sugar-coat the hate we are faced in the stories we publish, because the only time we can get humans to act and support our cause is by provoking them through the raw negative events happening around the world.

Transgender people are misgendered in life and at death by the media in their various communities because of lack of understanding of the issues surrounding our community.

We hope to humanise our existence through self-definition and proclamation on all aspect of media and public forums.

Most often, we have to defend our rights to self-definition when explaining our life histories, because it is not seen as biological or normal due to steep anti LGBT laws, religion, cultural views, and negative media portrayals. These various misunderstandings encourages transphobia, discrimination, suicides and murder every day all around the world.

The survey below echoes the reality of most transgender people:

INJUSTICE AT EVERY TURN: A REPORT OF THE NATIONAL TRANSGENDER DISCRIMINATION SURVEY

“My mother disowned me. I was fi red from my job after 18 years of loyal employment. I was forced onto public assistance to survive. But still I have pressed forward, started a new career, and rebuilt my immediate family. You are defined not by falling, but how well you rise after falling. I’m a licensed practical nurse now and am studying to become an RN. I have walked these streets and been harassed nearly every day, but I will not change. I am back out there the next day with my head up.” —Survey respondent, read more…………….

By June 2015 we have recorded 9 murders of transgender people in United States of America alone……….

More unreported murders of transgender people in many parts of the world where there are no protective laws and public awareness on transgender subjects. For example, Brazil holds one of the world’s highest transphobia rate. By June 2015, there have been over 70 murders reported and unreported.

The rate of violence is increasing rapidly even in 2016. Click to learn more…….

TRANSGENDER: The transgender experience is neither a modern nor Western invention. From mythology to legal acknowledgement to military and political service, trans is a global phenomenon. (Advocate) 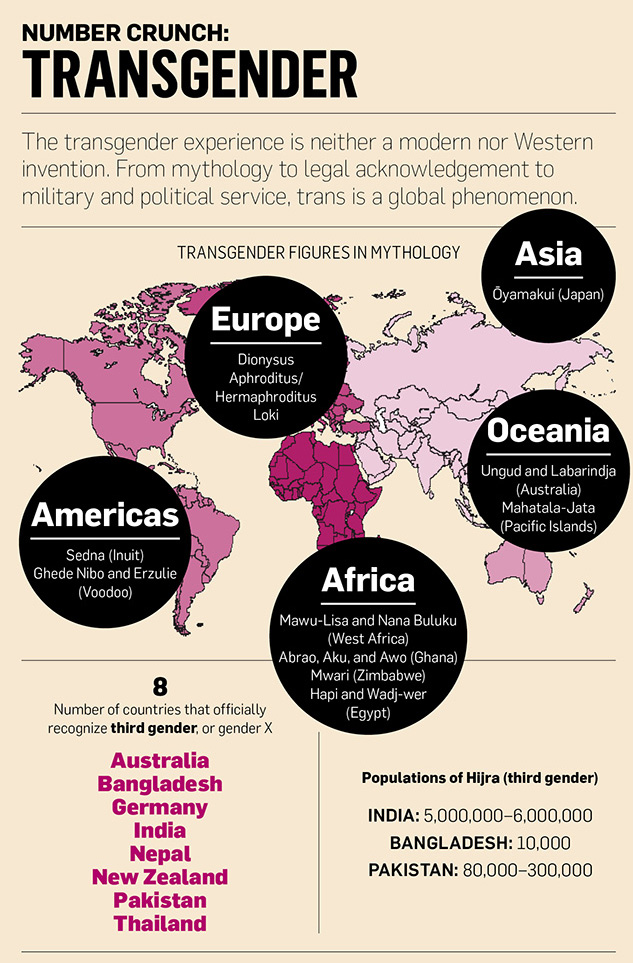 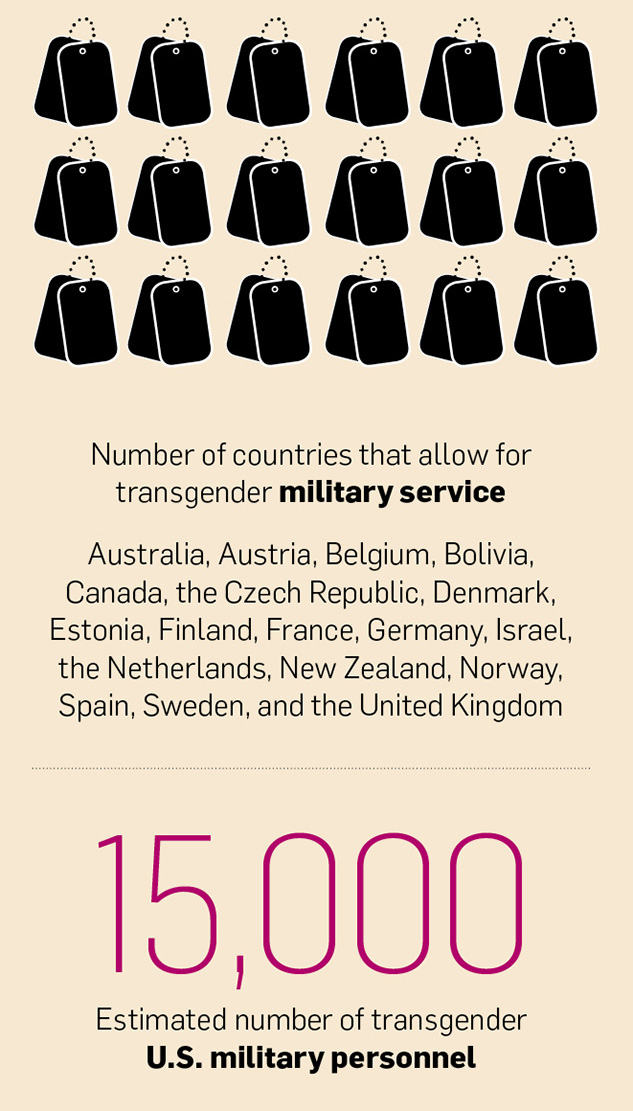 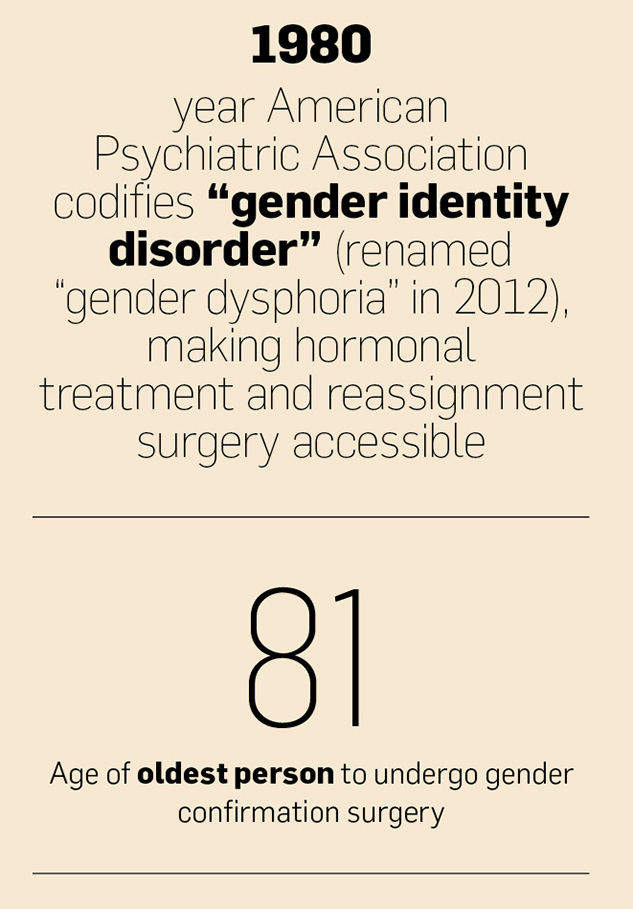 We are not giving up! Times are changing, more and more good, inspiring and powerful stories of trans people doing extra ordinary things which are mundane to cisgender people are being published in the mainstream media.

Yes, with these new wave of media attention comes loads of hate for community too. 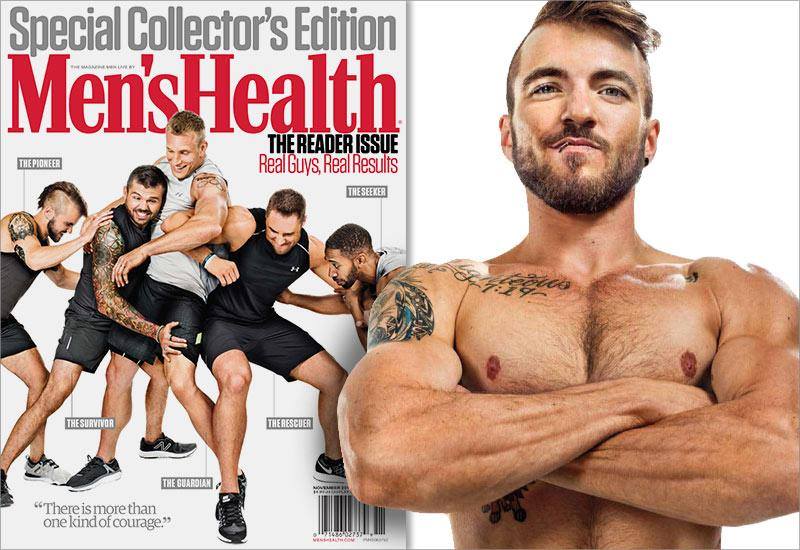 We have the TERF feminist, USA evangelical christians, conservative parties in government, media and blogger all against us. We are refusing to fall or give up on this fight to be respected and treated as equal like every other human being. 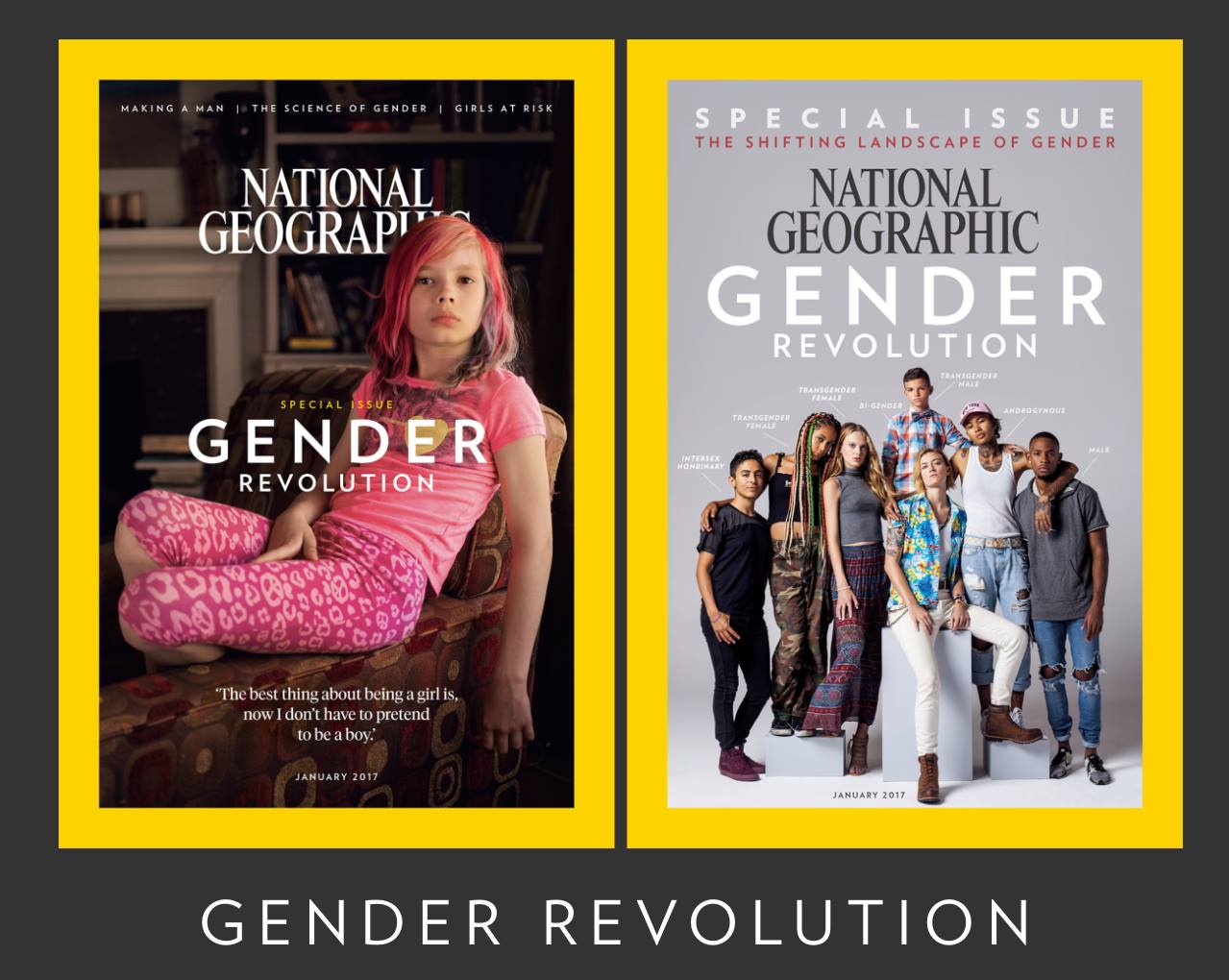