THIS TRANSGENDER WOMAN WAS BEATEN, ASPHYXIATED, AND SET ON FIRE BY A CLIENT: She just died! 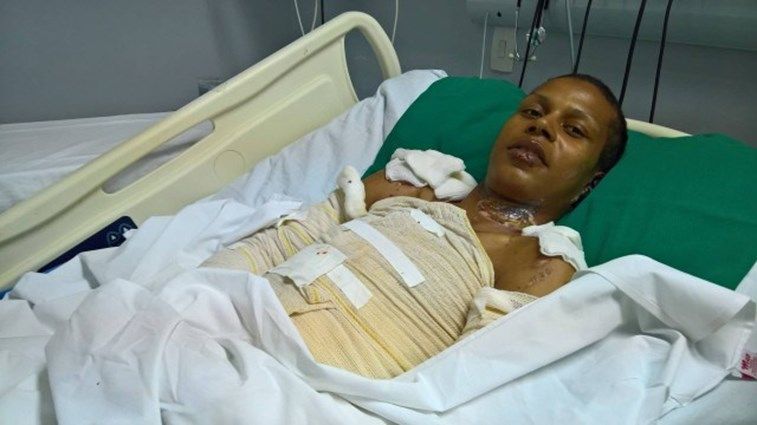 Jessica Dimy a 23 year old woman was beaten, asphyxiated and set on fire by a suspect called Fábio Barreto da Silva at a motel in São Gonçalo, Brazil, in July this year.

She suffered from 50% burn and was hospitalised in coma for more than four months, she just died from cardiac arrest.
The suspect was identified as Fábio Barreto da Silva, a 23 years old man and a known criminal who was a fugitive from justice for drug trafficking and robbery.

Jessica Dimy a 23 year old woman was beaten, asphyxiated and set on fire.

According to some media account of the incident, Fábio Barreto was rejected by one of Jessica’s colleague who considers him an aggressive client from past encounters. Jessica in desperate need of money decided to take the job.  After Jessica and Fábio got into the motel, Fábio left to buy alcohol. He later returned and began violently beating her, suffocated her until she was unconscious, doused her in the alcohol he bought and set her on fire, locked the door, then fled from the crime scene. 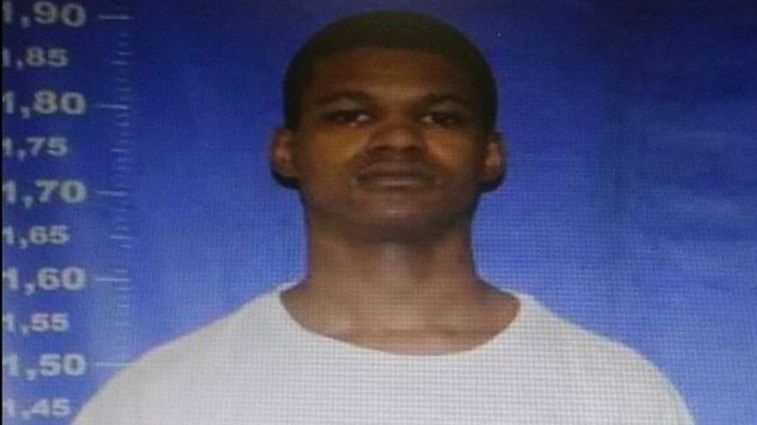 The suspect was identified as Fábio Barreto da Silva, a 23 year old man.

Seeing the flames from the motel room, worried guests frantically called the police. Then the police found the young female victim lying unconscious on the floor burning in flames. She was hospitalised at the Alberto Torres State Hospital in São Gonçalo. The culprit was identified by witnesses, security cameras, and later by the victim.

When Jessica regained consciousness, she blamed herself for the whole evil event, due to desperation for money, and life choices. She began to question her gender identity and sexuality. Which was understandable, considering the violent trauma she has been through.

Jessica passed away on Thursday from cardiac arrest.

The case was filed as transphobic crime. However, delegate Carla Tavares, head of the 73rd DP (Neves), who is in charge of investigation said that Fabio would be charged for intentional homicide.

‘Let’s wait for the medical report. Since his previous act was the one that took her to the hospital and was hospitalised for so many months, he can only answer for murder. “he said. 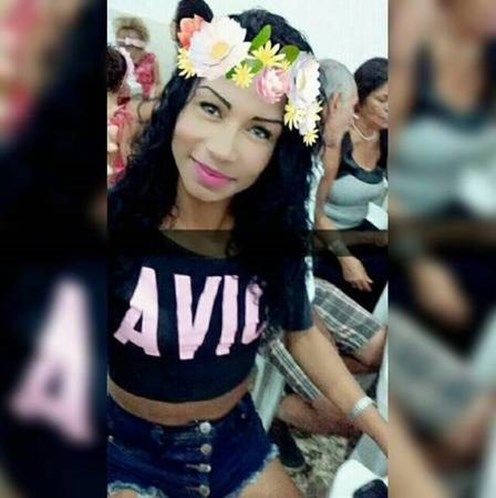